'Sometimes it's hard to determine a future'

With such films as Blue is the Warmest Colour, Cloud Atlas and the recent Lilting, it seems homosexual relationships are being explored on screen like never before, and quite rightly so.

Crossroads delves into such relationships and tells the story of Rex, who is having a secret relationship with a male colleague. Due to recent events Rex has had to keep his sexuality under wraps and when his father finds out this narrative takes a turn for the worst.The entire film is centered around emotion. Katie Smith the writer and director of Crossroads states that the film was written with the intention of showing a series of strong and poignant emotions. 'Grief, anger, sadness, distress, love, thrill and passion - but the main emotion was grief'. Not only does this film deal with emotion on all levels it's primary focus of course is outlining the fact that there is nothing wrong with being gay. Considering gay marriage has just been legalised, the filmmakers stand in good stead in getting this one noticed.

So why did a straight woman make a film such as this? Well the simple answer is - that there aren't just heterosexual couples in the world. After all, if everyone wrote scripts centered around the stock narrative of boy meets girl, we are essentially only focusing and gaining the attention of a very small percentage of certain audiences globally. Therefore, it is essential as filmmakers to constantly be pushing the boundaries in order to gain interest and thus make more interesting films. 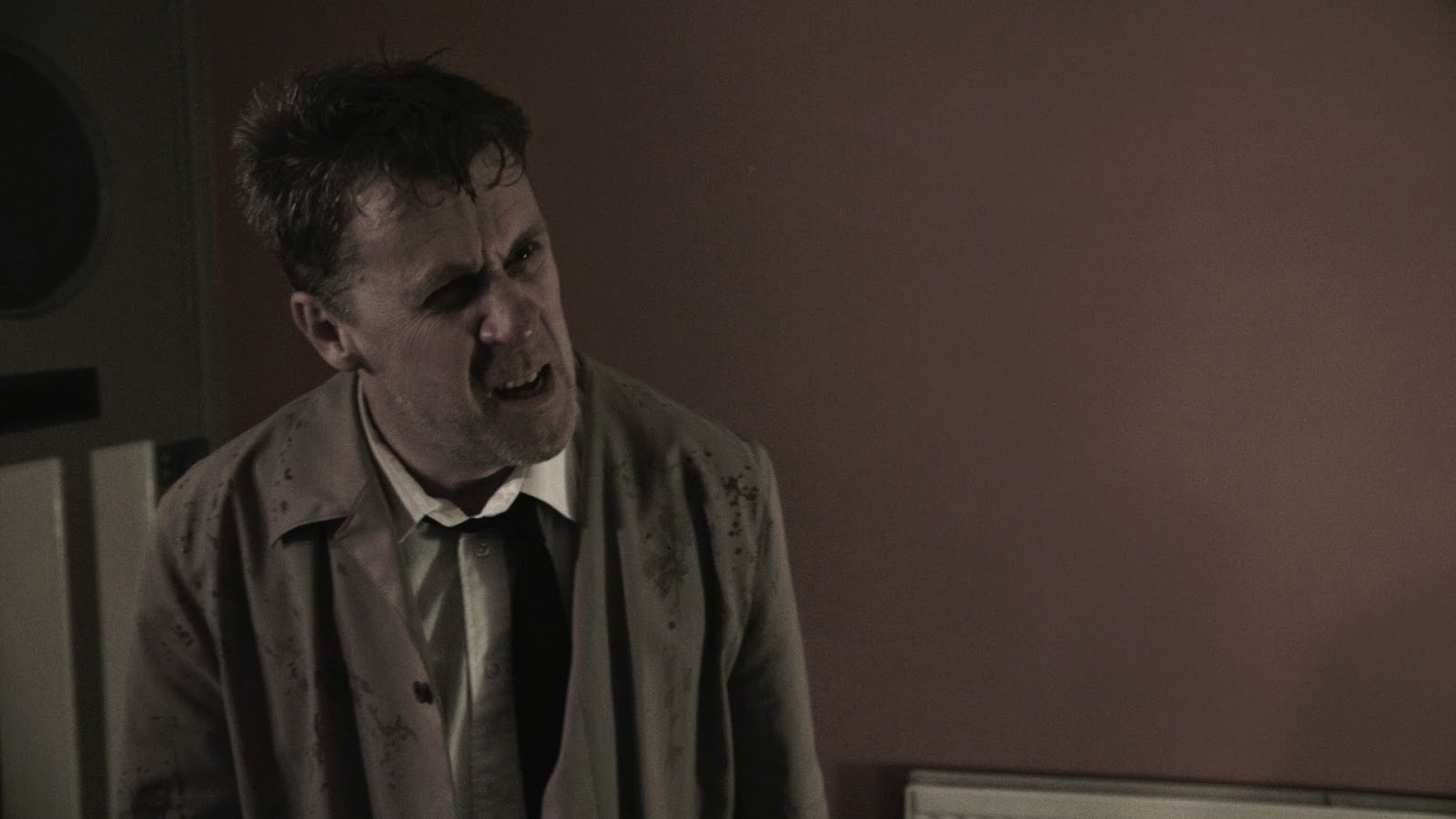 Made with a micro budget and a passionate cast and crew, Crossroads was a mere dream on paper for first time team Smith and producer Gloria Daniels-Moss. Currently in post production, the film intends to hit as many festival circuits as possible, including the LGBT groups.