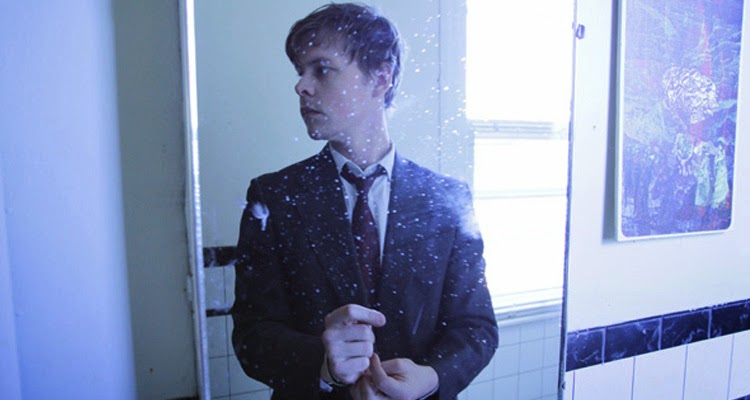 The Buskers & Lou is a film that shows us the art of  indie filmmaking is still very much alive and kicking. From the opening scene we immediately know this is a low-budget independent film - but don't let that put you off. Alex Cassun made the very unusual and risky choice of directing a semi-scripted feature film, and the result, I must say, is thoroughly entertaining.

We are introduced to Lou, an unusual human being who returns to his home town in Portland after being away for some time. At first we are just as curious as his old friends are about his absence, but as the film unfolds all is revealed. After coming back after a long time away it is hard to adjust back into ones surroundings, and Lou is finding it extremely hard. Although, in the main this group of free-spirited, hipsters don't exactly go out of their way to make him welcome, which in turn doesn't help the situation at all. The care-free laid back life of living off minimal money, sleeping in vans and selling clothes at a thrift shop bus just doesn't cut it for Lou any more. He tries desperately to become suited and booted and deeply desires to become more than what he has been; especially through the sessions with his psychiatrist. Albeit, being out of society for so long, it takes him time to realise and adjust to the outside world in order fully reap it's benefits. 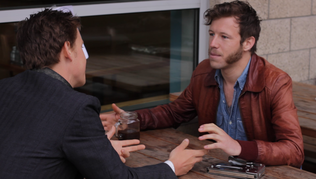 Above all, the originality of this film shines through keeping you engrossed even whilst weaker scenes are being played out. Of course, due to the nature of the film, at times the narrative seemed to be hindered by the lack of script. In turn leaving it up to the actors to blurt out whatever they see fit and sometimes this just doesn't gel on screen. Despite that, it is almost like Lou and his life are in a fish-bowl and we are peering in to get a good glimpse of what is happening. And, just as it would be in real life, not everything plays out as we want it to. Compared to the features the film industry is churning out currently, masses amounts of credit goes to this rather creative and touching story. The message resonating through our minds after watching, and especially through Lou's towards the latter half of the film is that whatever life throws your way, the universe, in time, always has a way of levelling itself out.

The most notable aspect of this indie flick is the incredible diverse soundtrack that booms over a large percentage of the film. As we sit and watch examining every inch of each characters lives, we are always given a fantastic tune to go alongside the image. It also makes the audience aware that they are watching a construction, along with the art-house long lingering camera choices and extreme close ups. The Buskers & Lou is a realistic and relate-able representation of a man tackling what modern society throws at us daily.