CineLanguage takes to the red carpet for LFF: 'The Drop' 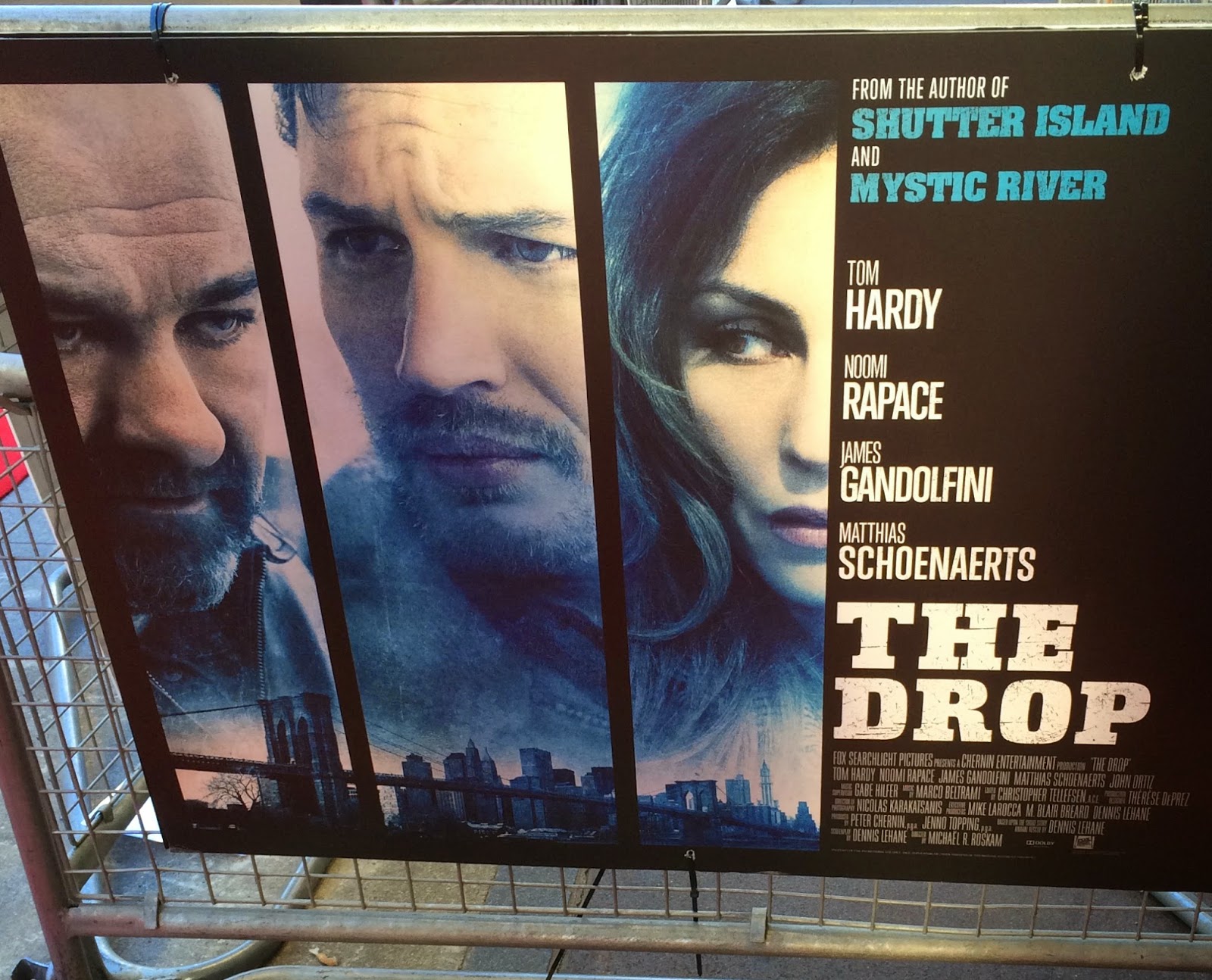 As part of the BFI: London Film Festival, CineLanguage was lucky enough to grab a few minutes on the red carpet for the premiere of director Michael R. Roskam's latest film, The Drop. Sadly, this was the late James Gandolfini's final performance and the director and leading lady Noomi Rapace were bombarded with questions regarding working with such a talented actor.

Being Roskam's second feature film and first in a language that isn't his mother tongue, set deep in the heart of Brooklyn, The Drop follows bar tender Bob Saginowski (Tom Hardy) who finds himself at the centre of a robbery gone terribly wrong.  In this hub of a gangster neighbourhood where friends and foes work together to create a cash flow, things get pretty heated when the wrong people catch wind of the bigger picture. Acclaimed writer Dennis Lehane has adapted his short Animal Rescue into a feature length script for this one and coming from the man who gave us Mystic River and the fabulously twisted Shutter Island, it is no wonder audiences and critics alike are raving about this one. 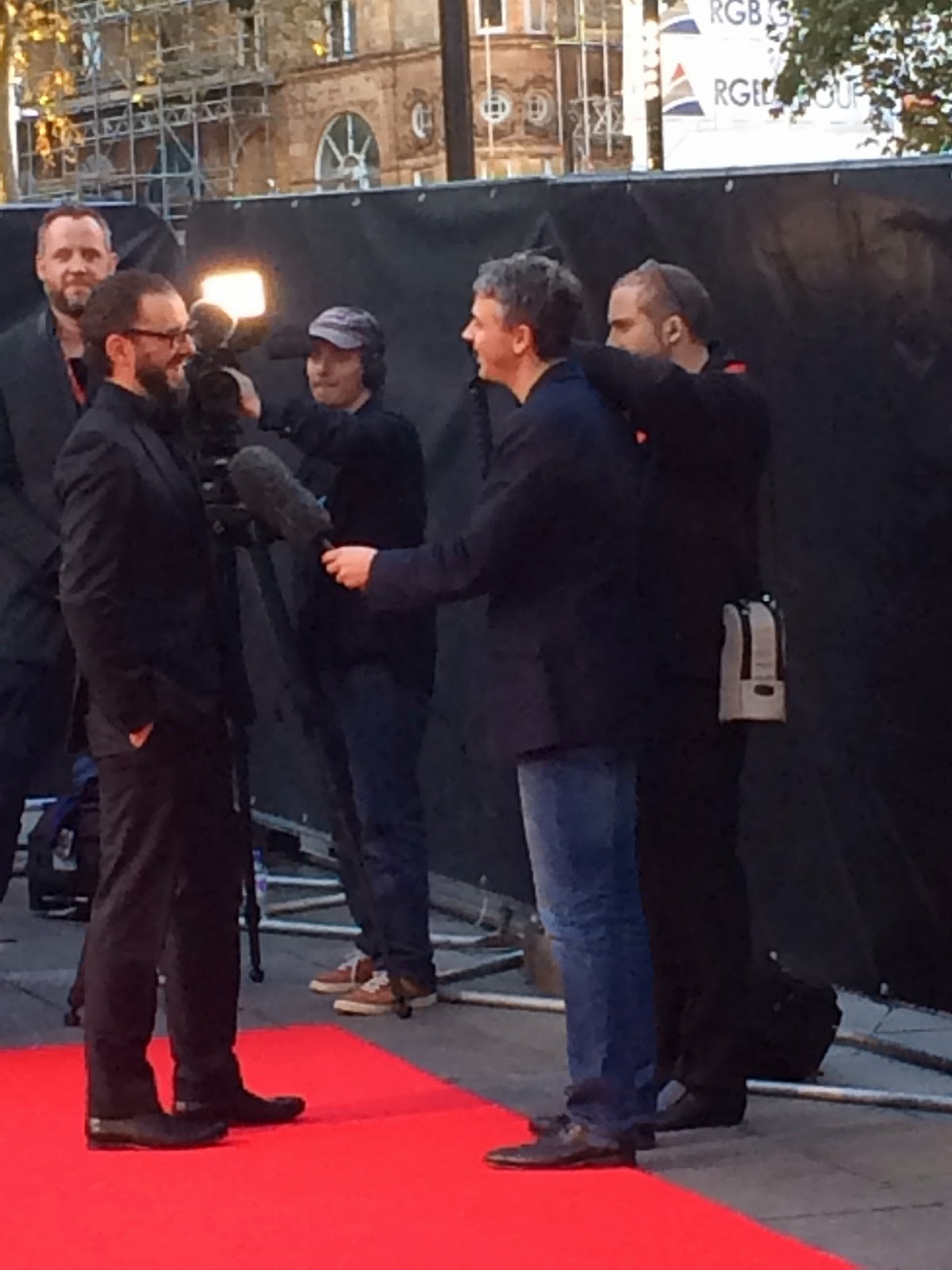 Sadly for the female population there was no Tom Hardy. However for the guys, the stunning, very stylish Noomi was there to lay their eyes upon. The director himself looked very slick as well dressed in black from head to toe and equally took his time to do the rounds.


It is always nice to see actors and filmmakers take the time for press and fans and as Noomi willing took pictures and signed autographs for the people who came to support her. Like any carpet event it is near impossible in between the fans and other press to talk to everyone. Unfortunately, we didn't get the time with Roskam, albeit we struck gold as we got to ask Noomi a couple of questions about the project.

Staying away from conventional questions, I managed to catch some footage and from the video below it is evident Noomi appreciated such words and her smile says it all:

Being asked if she would appear in a comedy certainly made her laugh and as for working with Tom Hardy again, it seems she is game. Already collaborating again for Daniel Espinosa's Child 44, it seems the two work well on screen together.

The Drop is released in theatres throughout the UK from Friday 14th November, 2014.